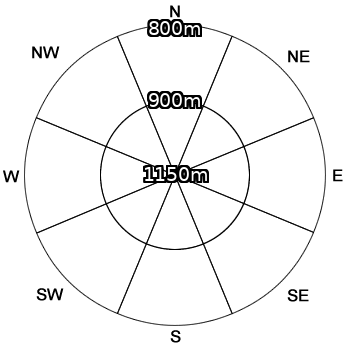 When producing daily avalanche forecasts for the Glencoe region the whole area and summits as indicated on the map are considered by SAIS forecasters when writing their daily reports..

In the Glencoe region the “core” forecast area primarily visited are the mountains to the south of Ballachilish and Glen Coe from Bidean Nam Bian to Buachaille Etive Mor to the Meall a Bhuirid range. In the north, the Aonach Eagach summits . Knowledge from the core area is applied to the more outlying mountains such as the Glen Etive range to the west and the hills bordering Rannoch moor to the east where field observations are carried out in turn as the winter progresses, or specific snowpack assessments are required.

Keep up to date by subscribing to our RSS feed

This report is supported by

THE SERVICE IS A MEMBER OF